If one does the research on Astrology and the Name Numerology, Indians stand out as masters of all these occult sciences. They got their precious knowledge from God by Divine Revelation as per Indian mythology. This knowledge has been passed on from thousands of years in the form of scriptures and certain discoveries. Their discoveries have been proved as hundred percent correct by modern scientists. 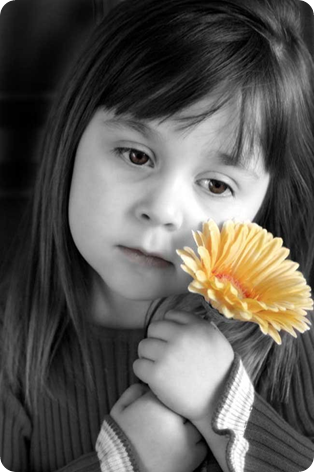 Baby names are normally best understood In India. This is not an understatement, but is a statement telling all that the Indians give divine, holy names to their kids. Most of the Indians do it as per Scriptures. This makes these kids assets to the Indian families and society as a whole. It also makes them lucky.

This fact can be substantiated by another fact that if the families are united and joint families still exist in India, it is because the Indians realize the importance of names. Intelligent families engage astrologers and numerologists to work out good and lucky names for their babies.

It is believed in astrology that wrong baby names create future citizens who would face unemployment, and depend on debts. As a belief, correct names help people to become stinking rich, if they shed their wrong names and change into lucky names as per astrology!

India is lucky as the Indians have more or less correct names. Many Indians are richer than the Westerns. Astrology has given them a better economy. India is competing to become the Future Super Power.

Indian kids are named with auspicious, lucky-baby-names as per the alphabet suggested by astrologers. They find out these alphabets on the ‘Rashi’ in which they were born. Later, even if they face problems, they consult the experts and change their names, without any hesitation, and attain success!

The Indians do not mimic them, by forgetting the Importance of Names! In traditional Indian families, children are named as per the child’s ‘Rashi’ and ‘Janma Nakshatra’ or birth star, i.e., the zodiac sign and star constellation in which the moon is placed at the time of birth. For each birth star, certain letters are considered auspicious and the first letter of the child’s name should start with one of the suitable letters.

One can choose unique baby names, if they are correct as per astrology. Remember that the name is a reflection of your personality and has more powers than the individual.

The name as per astrology must have an auspicious meaning and compatibility with parents to give the kids real success in life! There is absolutely no harm in taking technical advice from the astrologers.