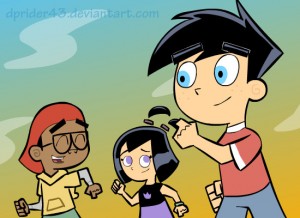 Some children can never reach on time be it going to school, or going to tuition or any other place. This is because ‘coming late’ becomes like a habit and later this is more out of the habit than actually being late for a genuine reason. In India especially, parents are not too serious about making their child punctual and this is probably the reason why so many of adults are also late to meetings, or even social functions.

Inculcating the habit of being punctual can go a long way for your child and the first step towards starting this is to wake your child up early morning. Sleeping early and rising early does help a great deal in making not just kids but even adults active. Early risers are usually never late. Also, parents need to stop taking up responsibility for their children. If your child is late, he should face the brunt. If you start giving excuses for your child, he or she will never learn.

In matters like this, there is no better solution than sitting with your child and explaining him the importance of being punctual. Tell him motivational stories; tell him the consequences that people have faced just because they were late. Ask him what he thinks he needs to do in order to reach on time. Prepare a schedule and tell your child to put a cross on all the days when he is late and a star when he is on time. Slowly, the chart itself will be a motivating factor for your child to be on time.

And in spite of all this, if your child still does not want to listen to you and be late, it is time you start some strong measures. Tell him to manage things on his own the day he is late. Do not help him so that he can finish his chores faster. Let him miss the school bus only then perhaps he will realize the importance of being punctual.