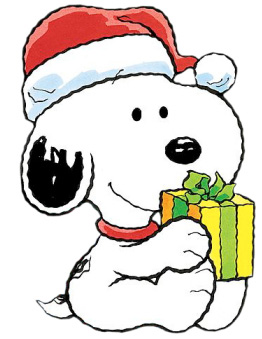 Today’s kids love Harry potter, superman, Spiderman, Mario, Pokemon and Snoopy. Snoopy has become a brand in itself. Snoopy is a famous comic character that featured in the long-running comic strip called Peanuts. This strip was developed by Charles M. Schulz. Snoopy plays an ordinary dog but eventually he becomes the most popular character of the story. Kids indulge in collecting various Snoopy items like Snoopy toys, Snoopy watches, Snoopy figures and the like.

The character of Snoopy has been so well developed that one can actually imagine a real dog instead of a fictional character. Snoopy has a rich fantasy-like life. He loves to play tennis, hates coconut candies, loves root beer and pizza, loves to play with soap bubbles, is afraid of icicles over his doghouse etc. Hence with such development of this character since the 1950s, Snoopy has almost become a part of many individual’s life.

Since kids love snoopy so much, there are Snoopy books, CDs and DVDs that are available in the market as well as on the internet. Some of the popular Snoopy books/ CDs/ DVDs are “Snoopy’s Guide to the Writing Life by Barnaby Conrad”, “Peanuts: A Golden Celebration: The Art and the Story of the World’s Best-Loved Comic Strip by Charles M. Schulz” etc. Kids pester their parents to buy them Snoopy soft toys, Snoopy notebooks, Snoopy wallets, Snoopy mugs, Snoopy T-shirts, Snoopy key chains, Snoopy rings, Snoopy Aprons, etc.

Be the first to comment on "Famous cartoons: Snoopy"